The main task of the project was to develop a prototype of a new generation burning equipment for pottery and porcelain firing, which will meet the specified technical, technological and capacitive needs and requirements of current production. The project REALISTIC a.s. and Thun 1794 a.s., which are based and produce their products in the Karlovy Vary Region.
The ceremonial launch of the new rocker kiln took place on 11 June 2018. Now underway II. stage of the project, and that is the research and development aimed at achieving maximum savings, optimization of the burning curve and monitoring the impact on the quality of the firing. 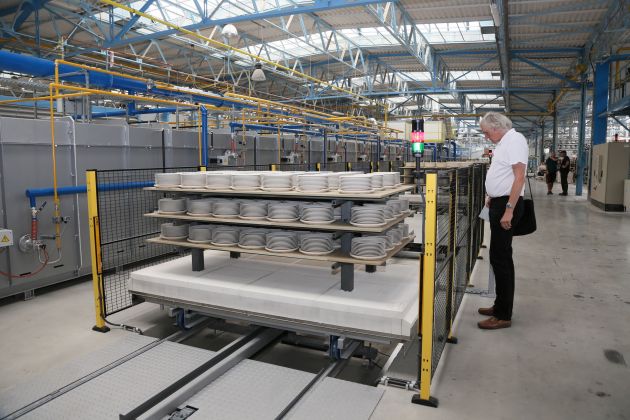 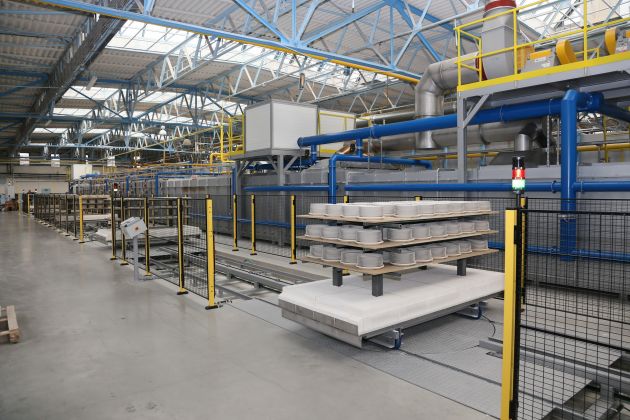 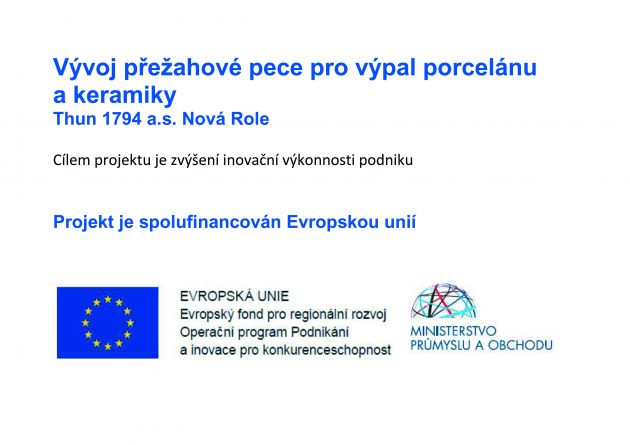